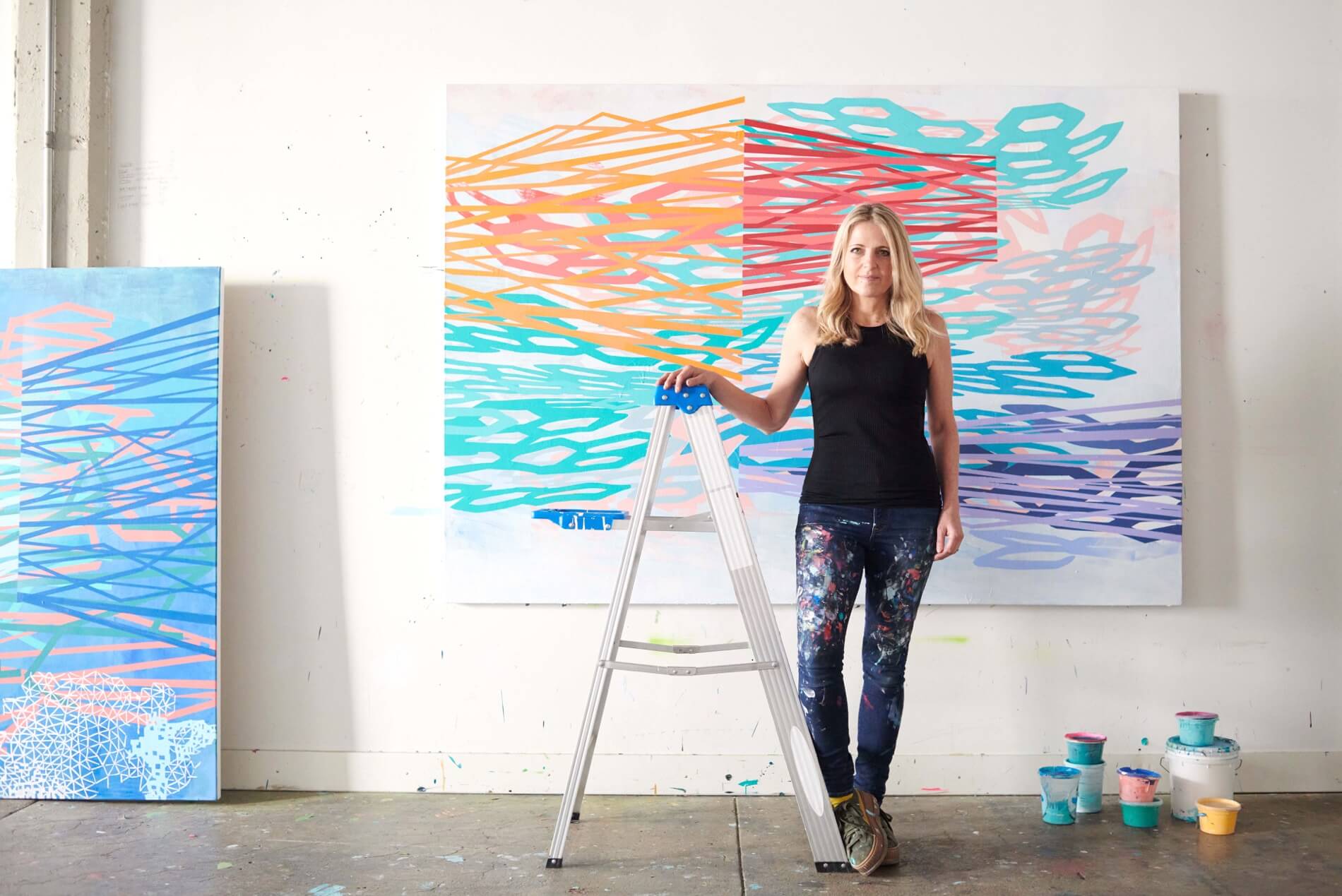 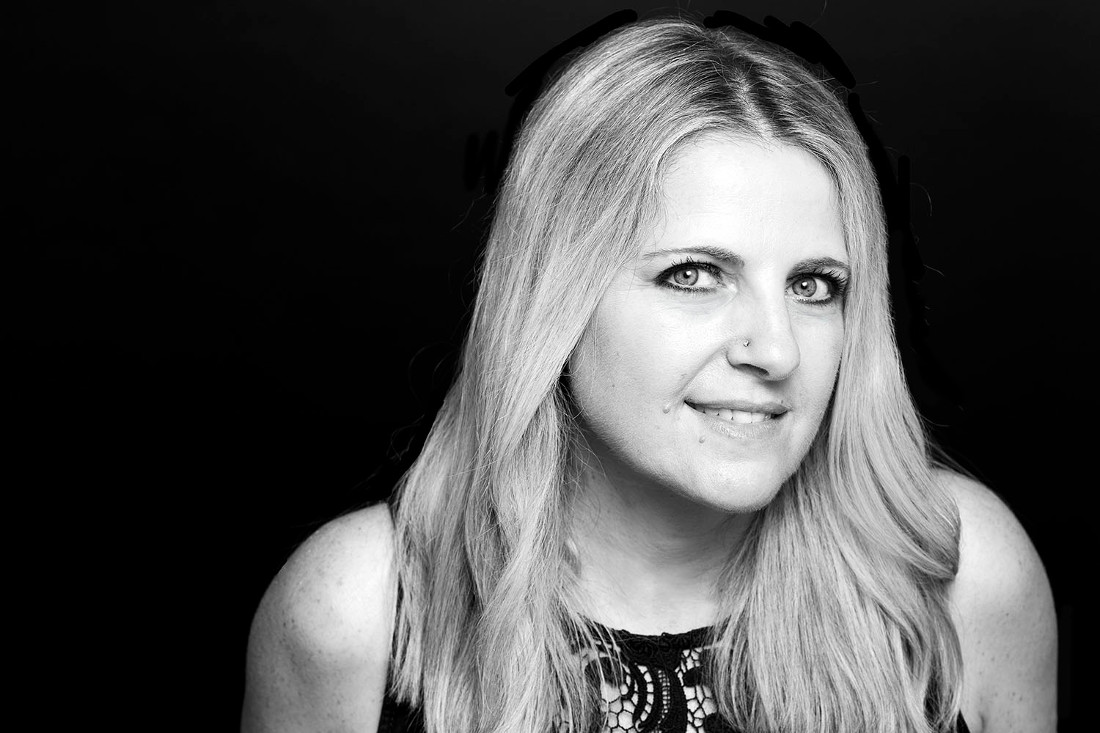 Multidisciplinary artist Rebecca Rutstein works at the intersection of art, science and technology. For over twenty years she has created painting, sculpture, interactive installation and public art inspired by the natural world. Rutstein is passionate about building visual and immersive experiences that shed light on hidden systems in the environment, to forge a deeper connection in the face of our climate crisis. She has been an artist-in-residence at locations around the world and regularly joins scientists exploring the deep sea, including six expeditions and two dives to the ocean floor in the Alvin submersible. Her collaborations with oceanographers, ecologists, microbiologists, molecular scientists and geologists have been funded by the National Science Foundation, National Academy of Sciences / Keck Futures Initiative, Delta Airlines Foundation, University of Washington, University of Alabama, University of Georgia, Ocean Exploration Trust, Schmidt Ocean Institute and the Philadelphia Foundation. Rutstein has received the prestigious Pew Fellowship in the Arts, an Independence Foundation Fellowship, a Pennsylvania Council on the Arts grant, an Alabama Council on the Arts grant, is an MIT Ocean Discovery Fellow, and was recently named the Delta Visiting Chair for Global Understanding for her groundbreaking work at the University of Georgia. Rutstein has been featured on NPR, ABC, CBS, and in the Wall Street Journal, Huffington Post, Vice & Vogue UK magazines. With over 30 solo exhibitions, she has exhibited widely in museums and institutions, and her work can be found in numerous permanent public collections including the Philadelphia Museum of Art, Georgia Museum of Art, Pennsylvania Academy of the Fine Arts Museum, U.S. Department of State, Yale University, University of Washington, University of Alabama, University of New Mexico, Temple University, Albert Einstein College of Medicine, Johns Hopkins Hospital, Microsoft and AT&T. Rutstein holds a BFA (magna cum laude) from Cornell University and an MFA from University of Pennsylvania. She is represented by the Bridgette Mayer Gallery (Philadelphia), Space Gallery (Denver) and Sherry Leedy Contemporary (Kansas City).