Artist at Sea 2016
Vietnam to Guam

Sponsored by Schmidt Ocean Institute, Rutstein was an Artist in Residence on board the science research vessel. R/V Falkor, in Tahiti in February 2016, and as it sailed from the Southern coast of Vietnam to the Island of Guam in June-July, 2016. Collaborating with scientists, she set up a studio in the wet lab of the ship and integrated sonar mapping as well as satellite data being collected of the Mekong River plume as it dispersed into the South China sea. Work that Rutstein created on the ship has been in a traveling exhibition from 2017 through 2018 at the Bishop Museum in Hawaii, Aquarium of the Pacific, International Ocean Film Festival and Monterrey Bay Research Institute in California, America’s Cup in Bermuda, Newport Sailing Center in Rhode Island, Portland Convention Center and other venues. 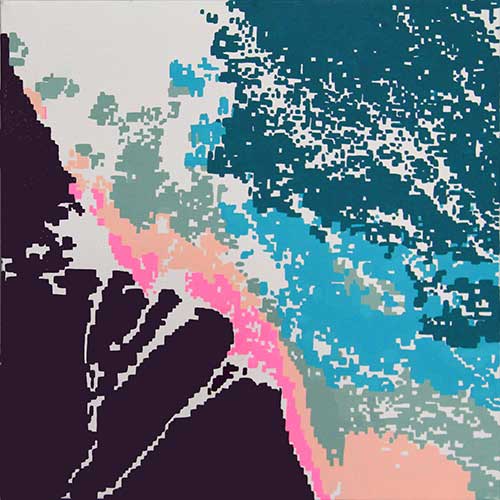 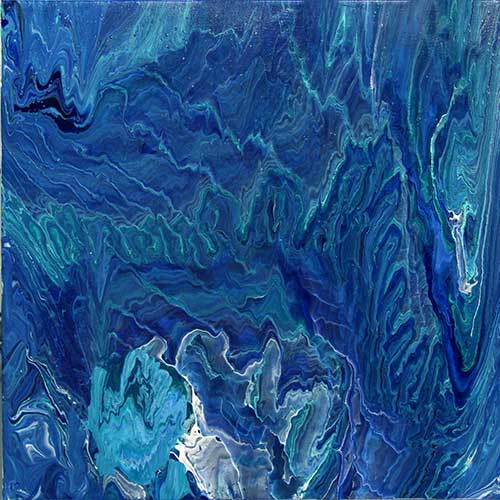 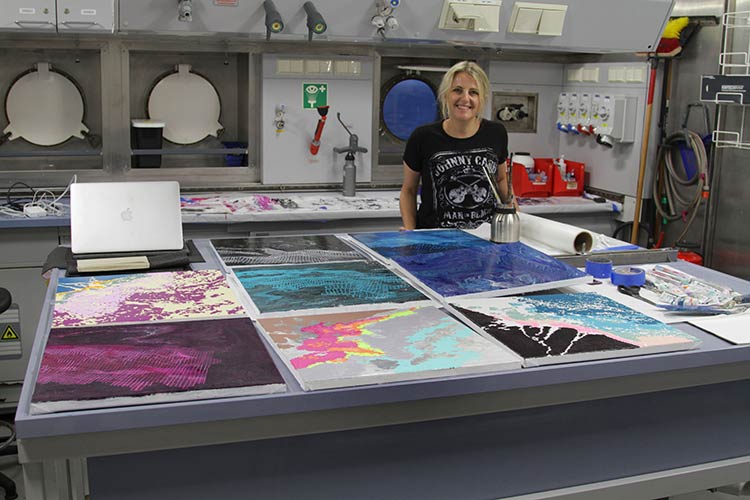 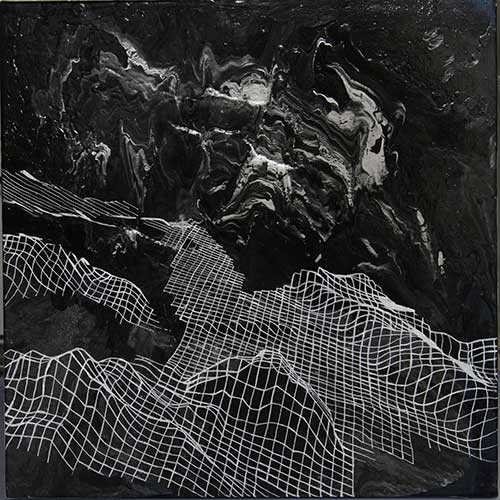 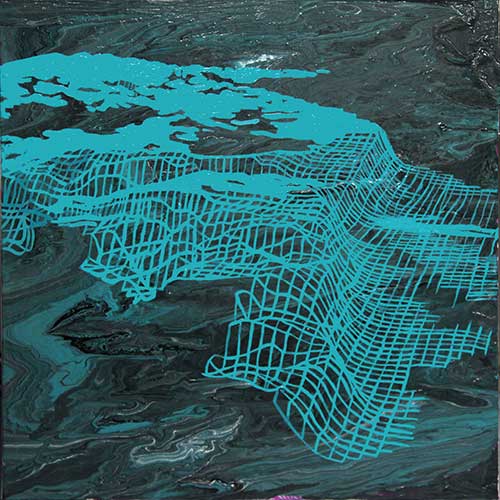 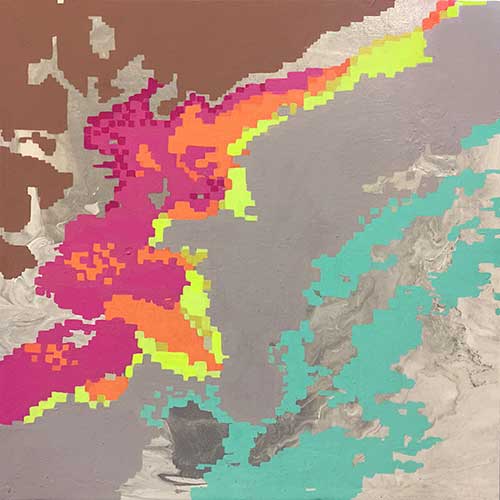 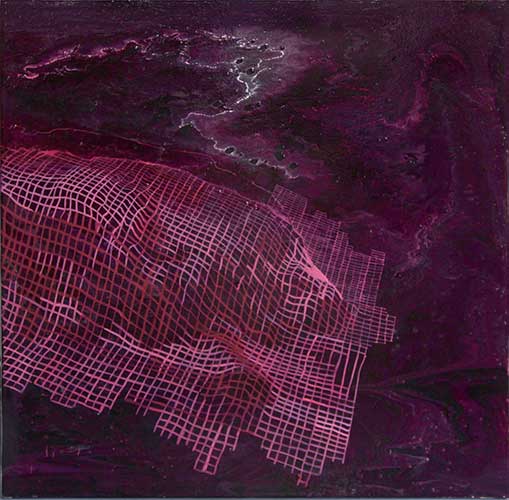 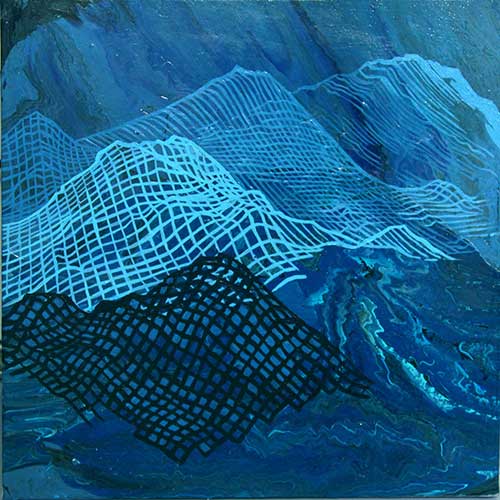 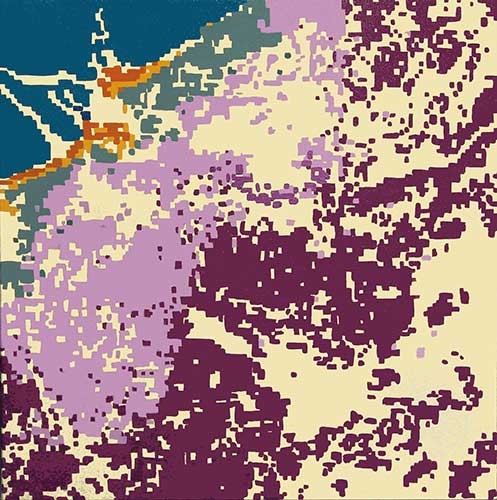